Virtual Networking for Every Personality

Now that we’re into Week 7 of social distancing, if you haven’t already given virtual networking a chance, it’s time to start. With so many virtual networking events happening on any given day, there truly is a choice for every personality type.

In B.C. (before coronavirus) times, you were frequently seen flitting around from networking event to networking event. You were wholly in your element, meeting new people every day. A true extrovert, you’re used to getting all of your biggest clients one person at a time, through face-to-face interactions. Although you’re dying for some new people to talk to and starting to worry that you’ll never get a new client if this pandemic doesn’t end soon, you’re skeptical that speaking to a face on a computer screen is anything like meeting in person. You thrive off the energy in the room. Since you’re sure a virtual meeting won’t be the same, you’ve put off even trying one. You’re secretly hoping social distancing will end sooner than expected so you can get back to ballrooms full of new people to meet.

It’s time to change your mindset and look on the bright side. Virtual networking really is a lot like meeting in person if you give it a chance. Try to make it as close to a live meeting as possible for yourself. Put on business clothes (wear the whole outfit, it’s good for mindset and you want to be wearing something on the bottom if you have to jump up suddenly). Check your set-up, lighting, and sound to make sure you can be seen and heard as well as you would be in person. Set aside all distractions and really focus. You’ll be surprised at how quickly it begins to seem like a “real” meeting if you give it a chance. And now that you don’t have travel time, you can fit even more networking events into your day. A real boon for all of you social butterflies!

If you love the idea of speaking with as many people as possible, look for a group that’s billed as “open networking” perhaps run on Remo.co, where you actually have a chance to move from table to table on a ballroom map. You can also look for large groups that allow everyone a chance to make an elevator speech, or large groups that have several breakout sessions during the meeting. You know that you miss the excitement of meeting new people. It’s time to get out there and use this technology to your advantage!

There’s a bright side for all of you introverts too. Virtual networking is much easier and less awkward than having to walk into a big room full of strangers and try to start up a conversation. Most of the time, there is a plan to follow. The person running the event will introduce you to people and tell you when it’s your turn to speak. If you don’t like the idea of speaking in front of a large group of people, you can either participate in small networking groups or look for a larger group that is set up to introduce yourself only in the typed chat notes and then be broken into smaller groups for guided conversation. Try to avoid “open networking” events because they are much like the kind you didn’t enjoy in person.

If you’re still nervous, take a deep breath and practice. Have a Zoom session with friends or family to start off. Once you’re comfortable with that, you may want to start with an interest group like a virtual meeting of your Rotary Club or religious institution. You can gradually work up to small group networking sessions with people you haven’t met yet. Just take it slow and you may be surprised at how comfortable it can become.

You hear a lot about virtual networking, but the whole thing makes you nervous. It’s not that you have anything against networking, but you can barely sign into your firm’s Webex or Zoom meetings. Why would you volunteer for additional torture?

There’s hope for you too. Since you’ve figured out how to sign into your firm’s meetings (however reluctantly) you’ll be able to sign into a virtual networking meeting too. And the good news is that once you’re signed in, the organizer does all the rest. He or she will tell you when it’s your turn to speak and when to put notes in the chat. All of those fancy-looking breakout groups are actually pretty simple. The best part is that they’re all done entirely by the organizer.

Just like for the others, the best advice is to practice ahead of time. Schedule a Zoom meeting with friends or family so that you can test your set-up. Make sure you know how to mute and unmute yourself, type notes into the chat, and press the button to allow yourself to be added to a breakout room. Once you try it a couple of times, it will be easy. Then try joining a virtual networking meeting for the first time with some people you feel comfortable with or where you know the organizer, just in case you have any trouble with the tech. Soon you’ll be virtual networking with the best of them!

Give it a Try

Whichever personality type above describes you, it’s important to get comfortable with virtual networking. Even when social distancing orders are relaxed, it may be a very long time before people feel comfortable meeting in large groups again. And many people have been enjoying how the lack of travel time makes virtual events more efficient. Therefore, all indications are that some form of virtual networking is here to stay.

You can’t put off business development and networking for much longer or your “new normal” will be an empty pipeline. It’s time to take a chance and try a virtual networking event. If you would like to join ours, we host two Zoom events and one Remo event every week. Just click here to sign up for the schedule and reminders.  Whatever you end up doing, just make sure you do something. 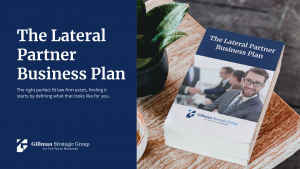 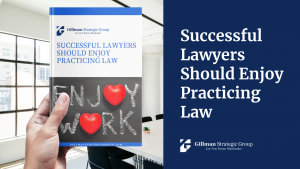 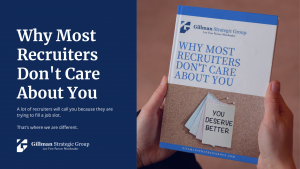 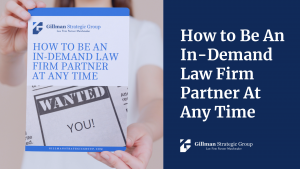